Four years in the making, Anthropocene: The Human Epoch is a visually arresting cinematic rumination on humanity’s recent, rapacious technological transformation of the Earth. This multiple award-winning documentary by Jennifer Baichwal, Nicholas de Pencier and Edward Burtynsky elaborates upon the ideas of the Anthropocene Working Group, international scientists who argue that since the mid-twentieth century the world has entered the ‘Anthropocene Epoch,’ a new, uncharted historical era that is the result of humanity’s massive,... 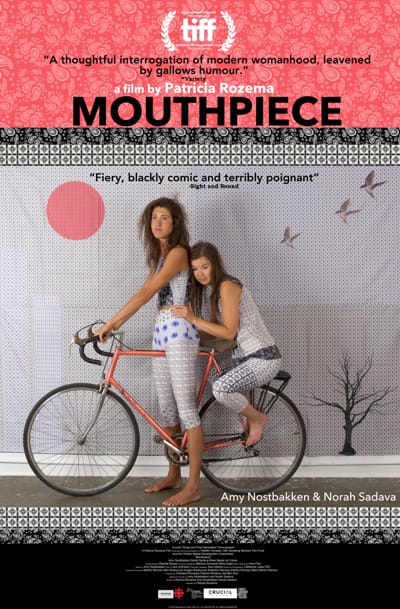 Faced with the sudden death of her mother and wrestling with the daunting responsibility of delivering the eulogy, aspiring writer Cassandra finds solace and inspiration in her imagination and in her memory, which rapidly become indistinguishable. As the funeral service approaches, Cassandra’s conflicted, complex reflections on and memories of her mother intensify and push her life in new and unexpected directions. Moving back and forth in time, the film’s multifaceted narrative probes the intimacies and emotional complexities of how we remember, what we remember, and why we remember.... 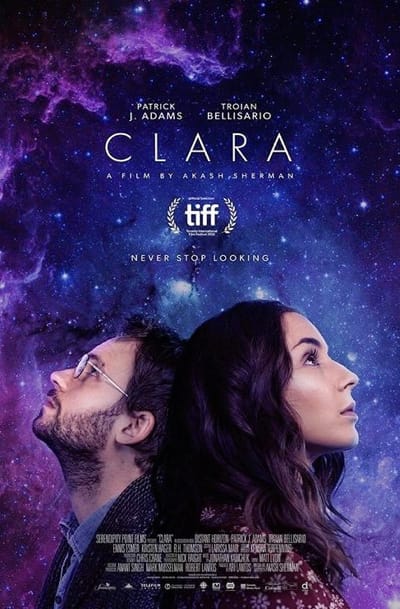 Astronomy professor Isaac Bruno is obsessed with searching the cosmos for evidence of extraterrestrial life. Moreover, he is certain that he’s close to a major celestial revelation. When this obsession raises eyebrows and scepticism within his university department, he ignores a colleague's advice to slow down and get his life together. Haunted by a personal tragedy, Isaac instead resolves to work even harder. Denied further university funding but determined to continue his research, he advertises for an unpaid research assistant. In walks a young woman named Clara, an artist who shares with... 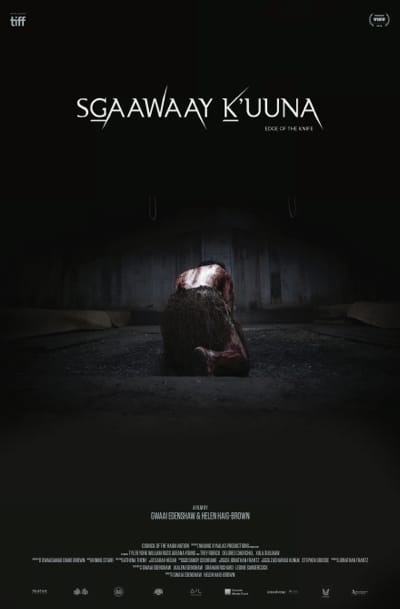 Set in the 19th century on the island of Haida Gwaii on British Columbia’s north Pacific coast, Edge of the Knife is the legendary indigenous tale of Adiits’ii, who retreats alone into the forest after a tragic accident at sea takes the life of his beloved nephew. Wracked with grief and hounded by spirits, he slowly transforms himself into the Wildman, or Gaagiixiit. Will he ever be forgiven? Can he forgive himself? Can he ever re-enter his community? A daring, groundbreaking film made entirely in two dialects of a nearly extinct Haida language... 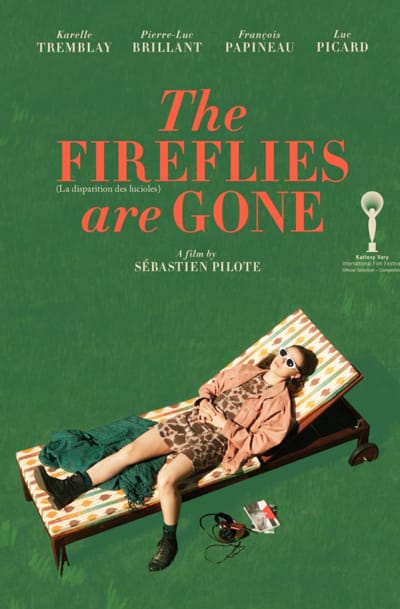 On the verge of her high school graduation, a brilliant, high-spirited young 18 year-old woman named Léo can’t wait to get out of her drab small town in Quebec’s hinterland. Tired of her mother’s nagging, her stepfather’s relentless and reactionary right wing opinions, and her absent father who lives and works far, far away, Léo is restless, alienated, and bored. She’s also weary of adults telling her what is best for her future. All of Léo’s ennui and frustration changes, however, when she meets Steve, a quietly charismatic 30-something guitar... 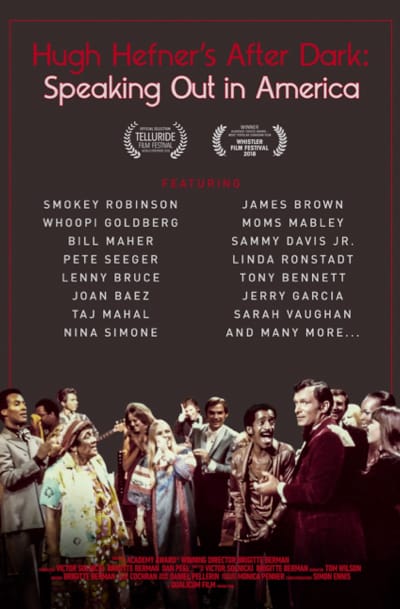 Hugh Hefner’s After Dark: Speaking Out in America

From Brigitte Berman, Oscar winning director of Artie Shaw: Time Is All You’ve Got (1985), comes this remarkable documentary of one of America’s most influential and controversial cultural icons, Hugh Hefner. In addition to its considered portrait of Hefner as a man of his times who also transcended them, this film features an incredible array of archival footage from Hugh Hefner's landmark TV series, Playboy's Penthouse (1959-1960) and Playboy After Dark (1968-1970). Amongst the martinis and bonhomie, Hefner’s shows offered urgent cultural and... 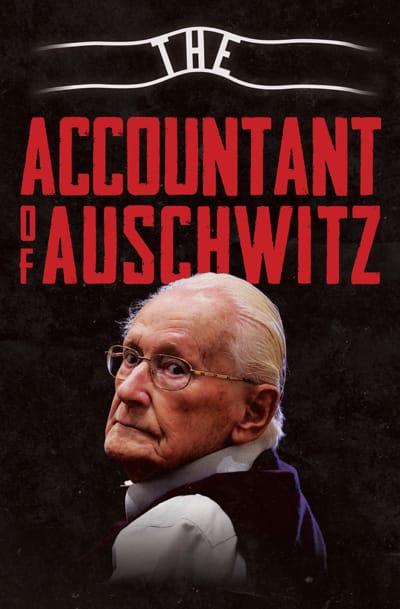 The Accountant of Auschwitz

“Just following orders.” Seven decades after World War II, with the extraordinary trial of 94 year-old Oskar Gröning, that infamous phrase no longer works as a defense. In 2015, Gröning, known as the "Accountant of Auschwitz," was charged with being criminally responsible for the murder of 300,000 Jews. Gröning’s sensational and controversial trial made headlines worldwide, sparking intense, incendiary debates across the political spectrum. Should he face trial at age 94? Can he be held responsible all these years later? Within its rich weave of... 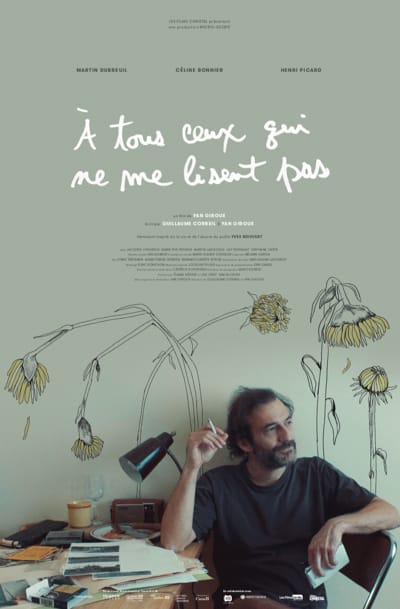 All his life, Yves has dedicated himself to writing poetry, regardless of the cost to his life and lifestyle. After a chance meeting at a book launch, the now middle aged Yves storms into Dyane’s life, a graphic designer who falls for his charms and invites him into her home and her life. Her son Marc immediately disapproves of this eccentric stranger in his mother’s bed. Soon enough, however, the studious teenager finds Yves’ rebellious ways attractive and, inspired by the bedraggled poet, begins to explore his own artistic side. Meanwhile,... 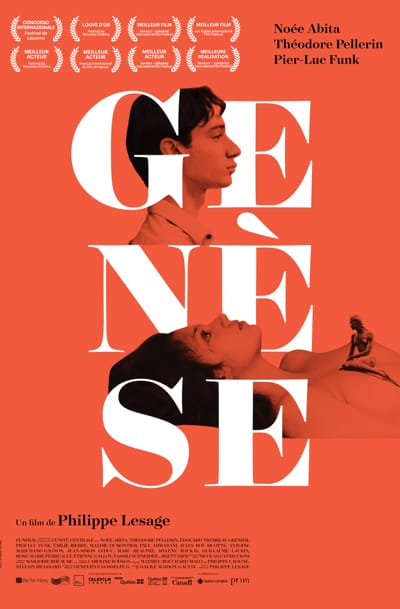 In this deft, insightful coming-of-age film, three interconnected storylines capture teenagers discovering love and navigating the treacherous territories between hope and disappointment, exhilaration and shame. There is Guillaume, restless in his private school existence along with his best friend, Nicolas; then there is Guillaume’s older stepsister Charlotte, whose world is overturned suddenly when her boyfriend leaves her. 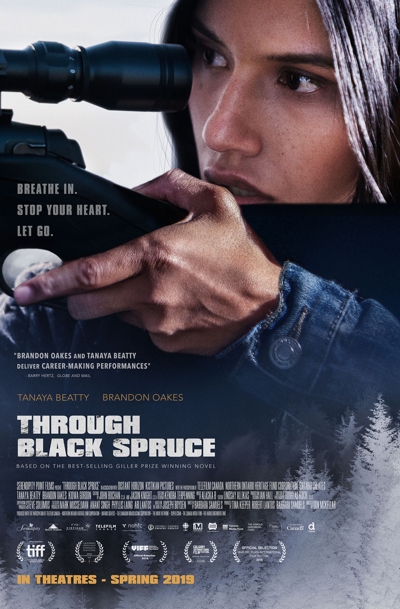 A thoughtful and timely dramatic exploration of the crisis in Canada regarding missing and murdered Indigenous women, Through Black Spruce revolves around Annie Bird, a young Cree woman from the remote James Bay region of Northern Ontario who travels south to Toronto in search of her sister, Suzanne. Suzanne left the community over a year ago to become a fashion model and has not been heard from since. Once in Toronto, Annie herself enters the seductive but predatory world of high fashion, and begins a relationship with Jesse, a hotshot photographer who was the last person to work... 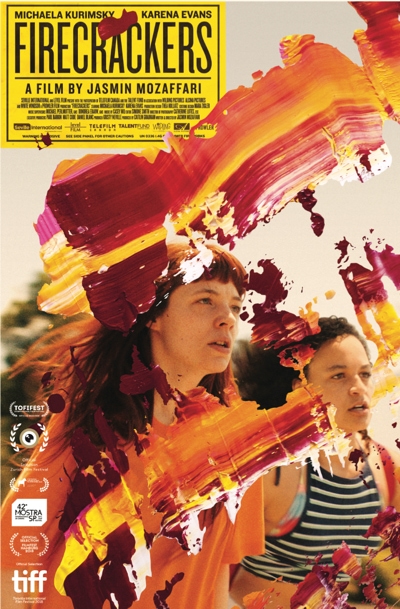 Bored and restless, best friends Lou and Chantal have made big plans to get out of their barren small town for the glamour and excitement of New York City. These two vital young women don’t want to be deterred by the judgment of their community, but on the eve of their departure, the alarmingly raw and immediate forces of conformity – namely Chantal’s ex-boyfriend and his friends – start to press in on them. To their surprise and shock, it appears that their open ambitions to seek broader horizons beyond the town are regarded as profound...